Want to become a member of Cincinnati's most historic athletic club?

Included in Your Membership 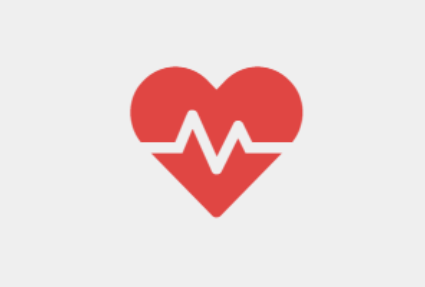 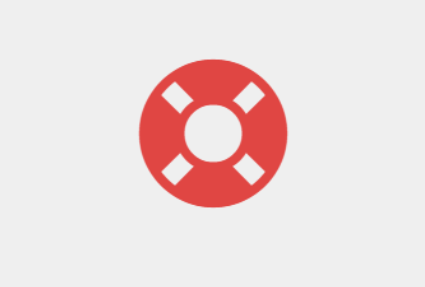 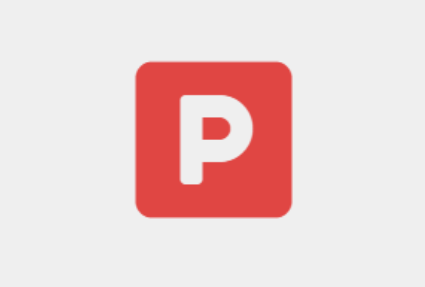 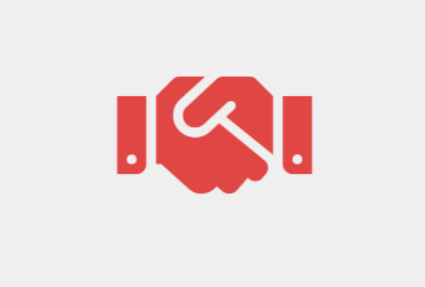 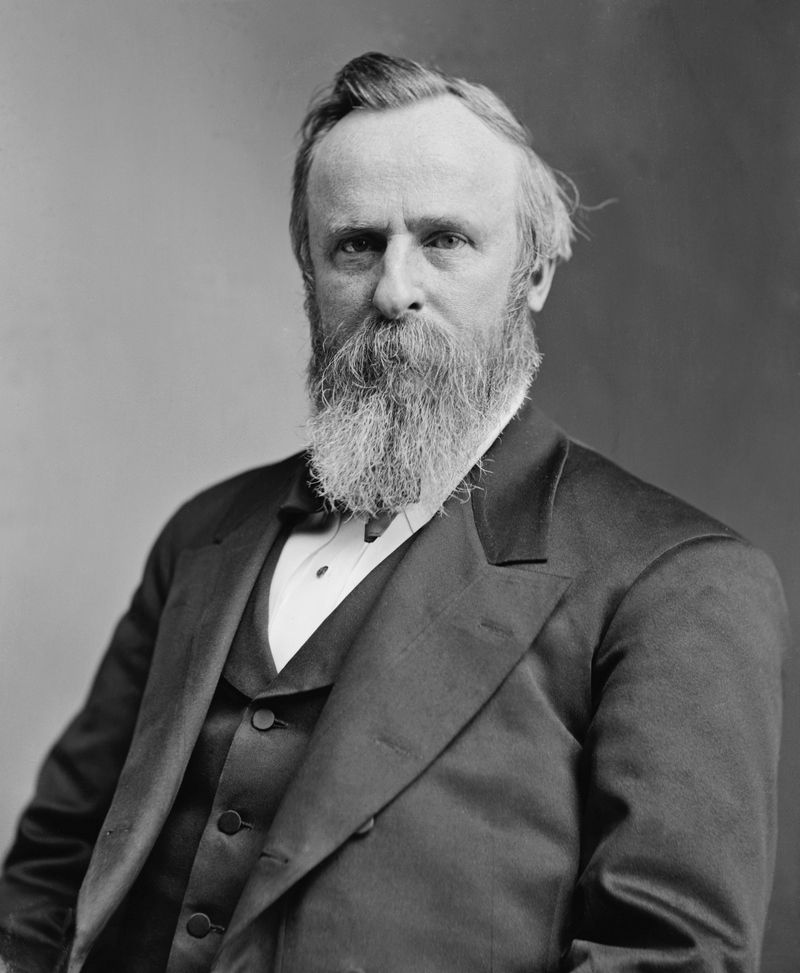 In the summer of 1853, a group of men from Barrett's Gymnasium formed the Young Men's Gymnastic Association which later came to be known as the Cincinnati Athletic Club.

The club's current location was built in 1903 and was cited by numerous newspapers as being a gymnasium "without peer".

The CAC was the center of fitness and athletic competition in the Midwest with opponents including Purdue, Ohio State, and the University of Louisville in boating, cycling, boxing, swimming, shot put, weightlifting, wrestling, track and field, basketball, and football.

Along with its prestige in athletics, the club has boasted membership including four presidents (Garfield, Harrison, Hayes, and Taft), William Procter, Barney Kroger, Jeffrey Lazarus, and David Leibman among notable others. 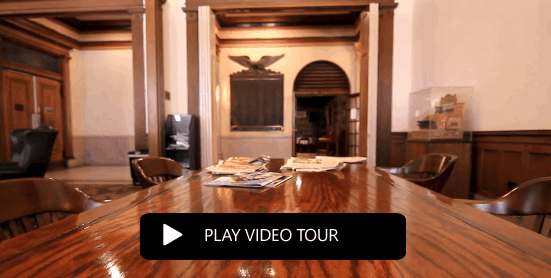 The Cincinnati Athletic Club is more than your typical gym or fitness center. The CAC is the nation's oldest continuously running athletic club renown for our wide breadth of fitness facilities and world-class membership since 1853.

We offer a wide variety of fitness services, club amenities, networking opportunities, and social events you won't find anywhere else in downtown Cincinnati.

For membership and general inquiries